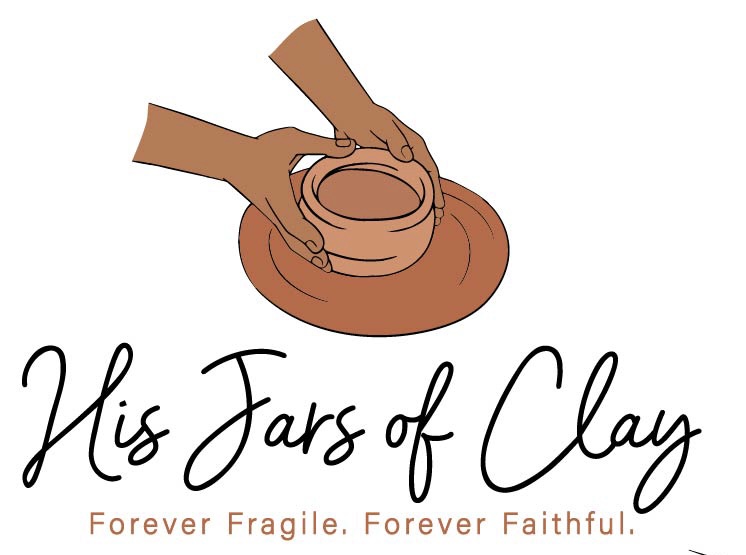 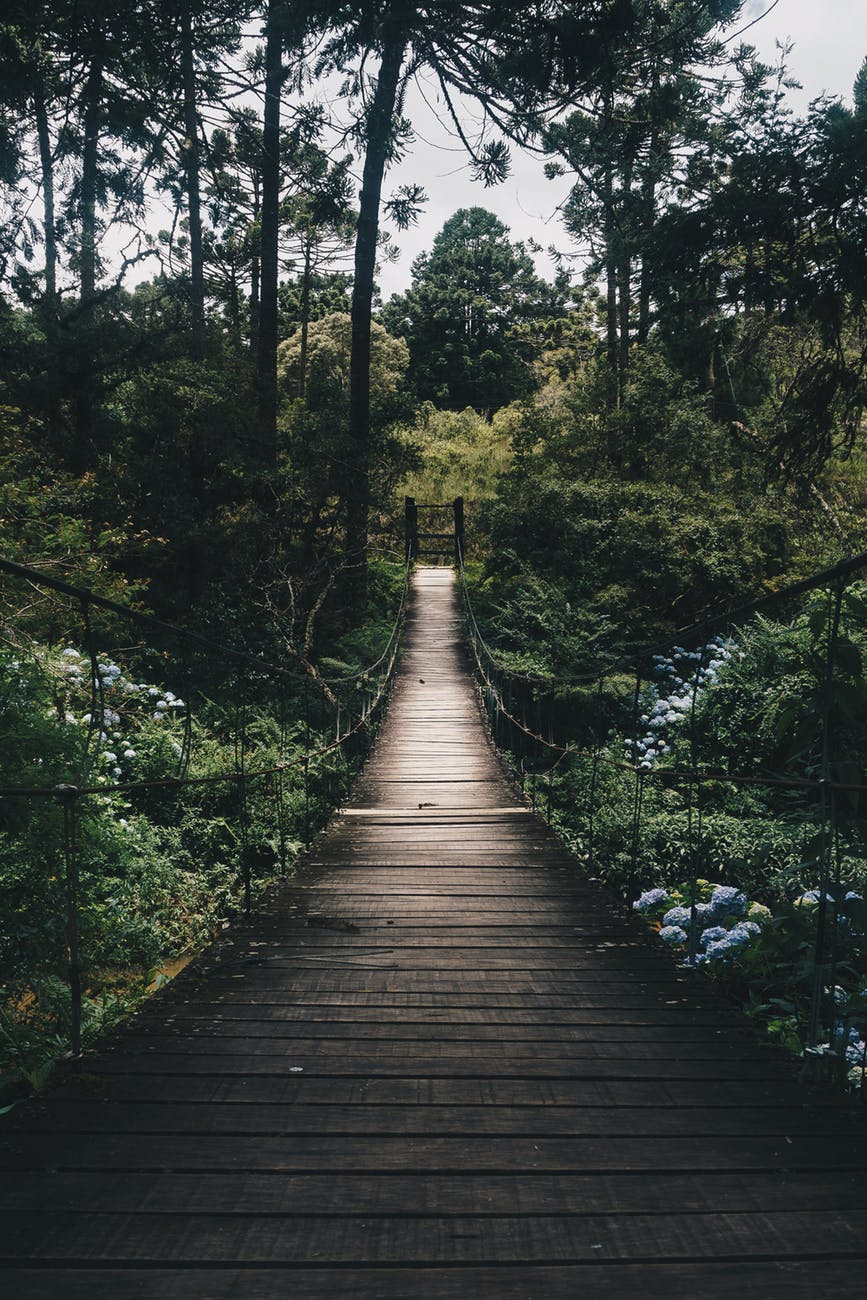 Faith in the Unfamiliar

Transitions are all about moving from what is known towards what is unknown; about leaving what is familiar to embrace what is unfamiliar.

It seems that right when life starts to stabilize, someone pulls the rug from my feet. Once I overcome one struggle, another sprouts. I wish I could wiggle my nose and jump pages into the middle chapter of my story without suffering the pains of the preface. I stand at the top of the bridge longing to be at the other side, yet I am so deeply afraid of walking across the wooden planks of transition.

The latter half of this year has brought many adjustments to my life that can be summarized in one gigantic aspect: graduating college. Outwardly, I smile with my diploma. Inwardly, I disintegrate.

Not even 18 years old and I embarked on a journey that is common but still so rare for many people of color–college. Terrified? Probably. Determined? Definitely. I went into college with the single focus of graduating as soon as possible. Nursing was kind-of part of the plan, but graduating with a degree of some sort was absolutely necessary. I saw the finish line early on, but the race was such a mystery. Not having my mom in my dorm room after a tough day was an adjustment on its own. I had to call, and hope she was free to talk (which she always was). Let’s not mention the lack of nutrients that came with eating Ramen every day. Yet, the most difficult aspect of college was the miserable amount of loneliness I felt. Who do I call? Who do I ask to fix my car? Who do I allow to know me?

Just now 21, I can say that God has filled in many of those blanks with Himself. I struggled with discontentment all throughout college, always looking for the next best thing or person to satisfy me. I came to graduate, but the Lord wanted me to grow in Him. Fear had its fun with me throughout school. Fear caused me to be entangled in sexual sin. Fear enlisted me in the battle of an identity crisis. Fear handed me the marker to write “shame and guilt” on my forehead. Fear kept me in hiding. Fear hid the truth.

Right before fear paralyzed me completely, the Holy Spirit whispered the most powerful antidote to such threat–faith. How do we maneuver through transitions? We put our faith in the One who was, is and is to come.

Transitions are all about moving from what is known towards what is unknown; about leaving what is familiar to embrace what is unfamiliar. I had no idea that the past four years would be a pivotal chapter in my life. I could not have guessed the Lord’s plans if he showed me in a dream. There is no way to know which way God’s hand will move next, but I do know what posture my heart will take.

Now, I’m here again. Not looking to enroll into another school, but on the brink of adulthood. I have no idea what it looks like to view my calendar from January to December excluding spring, summer and fall breaks. I am bewildered at the thought of budgeting. I am stunned at the thought of having a boyfriend along with the implications of Christian dating. This is all so new. Yet, I have two choices: tremble in fear or in faith?

Lord, help me to chose the latter.
Amen.